​Recording artist and two-time cancer survivor Aria grew up in Santa Fe, New Mexico and has been performing since the age of nine. She graduated NM School for the Arts majoring in Dance and received her BFA in Musical Theater from the American Musical and Dramatic Academy in Hollywood, CA. She then released her self made-debut album and completed a solo four month US tour! After gaining over 22k views on her spoken word video and 30k followers on instagram she is now playing and promoting her music around the Los Angeles area. 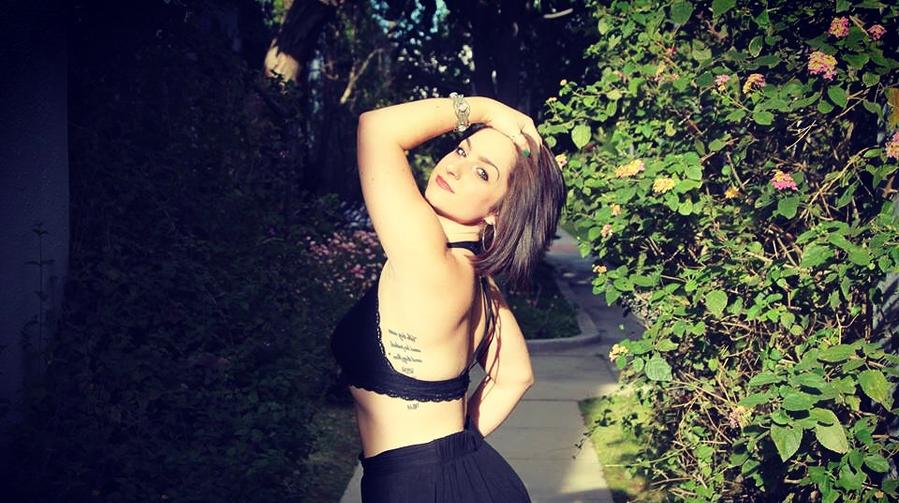